2 NVME but only one plot?

Hello, I got my setup

How to enable the second nvme?

They’re two separate disks, you either have to combine them in a RAID0 or similar, or put half your jobs on one drive and half on the otther.

Ok thanks, and how much plot you think i can do ? 12 in parallère with this config?

This is very similar to my setup. Check here: 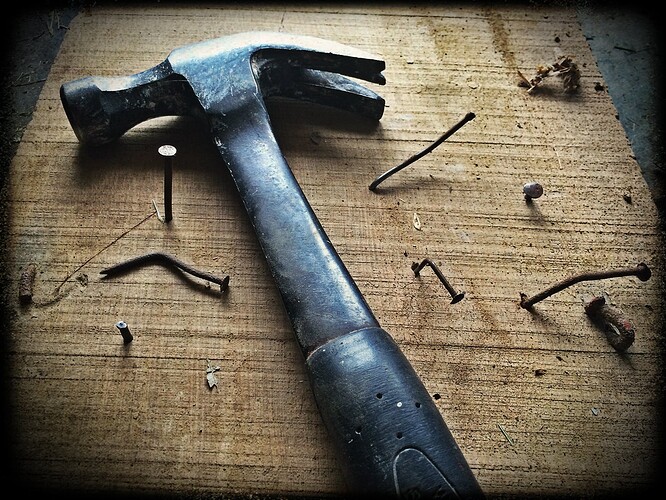 Photo by Pixabay on Pexels.com For some of the tinkerers and gamers out there, optimization comes with the territory. The feeling that you are squeezing every ounce of performance from a system and…

ok thanks i go read on your site

I did, what you make on your guide:

and When I check windows perf:

Why you chose 40 minutes delay between them because me my first phase took like 2h40 with 4 plots in parallele ?

I had it longer before but shortened it for two reasons. One, the first set of plotters was nearly finishing a plot when the sixth set was about to start. Two, robocopy can still copy out two plot files before another two land.

ok I start it now with robocopy:
4 threats with 2400gb ram and 40 minutes delay to see because we have similar config and I really like your blog (only things my english is not good) but i read many times

Yes, let me know how it goes. If it ends up not working for you, I would like to know so we can figure out what the difference is.

this is a very useful resource. thanks for posting it.

i have one question, sorry if it’s obvious. when determining the amount of RAM to allocate to the plotters, why do you reserve 4GB out of the total 32GB?

Its so that the plotters don’t hit the swap file. I don’t understand the windows virtual memory system enough to know when it starts using it and when it doesn’t. So 4GB is enough for me not to worry about it.

I thought I replied to your direct post…but it looks like I didn’t hit the right button.