A debate on Twitter made me write a thing about Web 3.0

Recently there was a bit of a “clash” between traditional IT and cryptocurrency over a Chris Dixon thread about Web3. I wrote a bit of a response to that here: 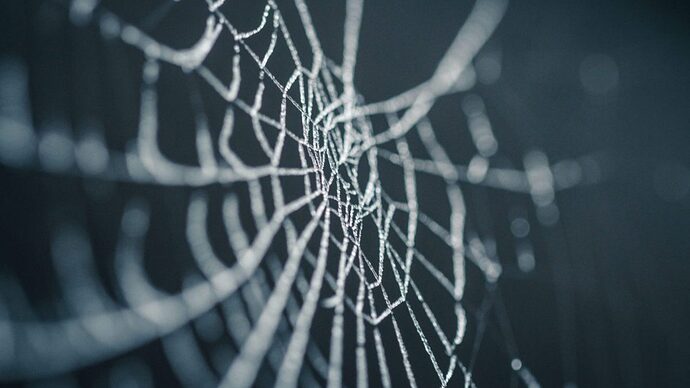 You might have heard a lot of talk about "Web 3.0" and "Web3 services" or the like while following cryptocurrency news. It sounds really good, like the future, but what does it mean? This is a tough one, because its not universally agreed upon but...

Let me know what your thoughts are, if you think a16z’s redefinition of what Web1 and Web2 were to support their vision of Web3 is correct, or if you think Web3 might be something else entirely (as I do).

I’ve just woke, and only read the first little bit, but already my opinions greatly differ.

To me Web 1 was military communications.
Web 2 was what we now have.
Web 3 will to me will be decentralised, encrypted, anonymous, you think blockchain based, I think not, have you ever looked at the Safe Network being created by maidsafe? To me that is Web 3.0, blockchains are old now, slow, clunky and suffer blockchain bloat.
An entire new protocol designed to let you own your data, with privacy and security being the main aims.

I would argue right now we have a combination of Web2/Web3 with AI acceleration in a lot of facets already. But that’s the beauty of this, its not set in stone yet. Hence the debate.