Some months ago, I upgraded from version 1.1.7 to 1.2.9.
Ever since then, I have had problems with syncing and not having all of my plots recognized. Right now, I have been out of sync for several days, and keep falling further behind.

I never had any issues with 1.1.7
But I have no idea if that version would be problematic today, or if back revving is as easy as forward revving?

Has anyone ever back-revved to an older Chia version?

Or should I install the latest version?

I have not been keeping abreast of which versions have which problems.
Is there a version noted for its stability and absence of syncing issues?

I’m on .2.11 there is no point running any versions before that, as if you drop sync for more than 20 blocks you will never resync ( that’s advice from chia devs ).

Do I still lose sync on .11, yes, but its now pointless running an earlier version due to changes.

for more than 20 blocks you will never resync ( that’s advice from chia devs ).

That advice was only with respect to v1.2.9, and it looks like has been proven wrong. Also, even with that advice, that version is not blocked for downloads.

Has anyone ever back-revved to an older Chia version?

That advice was only with respect to v1.2.9

That’s not what I read, I read any earlier version than .11

What was the issue with trying to skip versions and go directly to 1.2.11?
I am asking in order to make an informed decision on whether to do so, or to first install 1.2.10?

What issues did you have and others have?
Also, if I run into a problem going straight to 1.2.11, then will it still be a simple matter to install 1.2.10?

There is a thread about it on github either Issues or Discussion pages, so you can search for it there.

It may be that the problem is there only for those installing from v1.2.6/7 directly to v1.2.11. I cannot tell which version is crucial to have in between those, whether you will be good with v1.2.9 to do it in one step. Although, the two steps upgrade is also painless and fast.

Take a look at this posts (third bullet). He later clarified it further down to those 20 blocks.

Exciting news everybody! Next week we plan to launch the draft form of the CAT1 standard! While still technically a draft form (think beta), this is our first real implementation of CATs on the Chia blockchain, and we look forward to the community’s use of them! (CAT stands for Chia Asset Token, as previously covered here in a blog post.) This announcement comes with some key bits of information: This is an initial draft of the standard. This means it is subject to change, and while we don’t …

That’s not what I read, I read any earlier version than .11

Maybe some other person posted that stating that the problem is for all versions.

To be fair, I dont recall where I read it.

Syncing is working, but I am approximately 5,000 units behind being fully synced.

Any idea how long it will take to be back in business?

Done.
Any idea how long it will take for 5,000 units behind to catch up?

That depends mostly on your H/W (CPU). But, it should not take too long (long minutes, I guess, not hours). Just monitor your cores, not the overall CPU. (If you don’t see your cores choking, you can try to lower the peer count.)

I need a couple of beers first…

And my previously not recognized plots (1,500 plots) are now all registered. 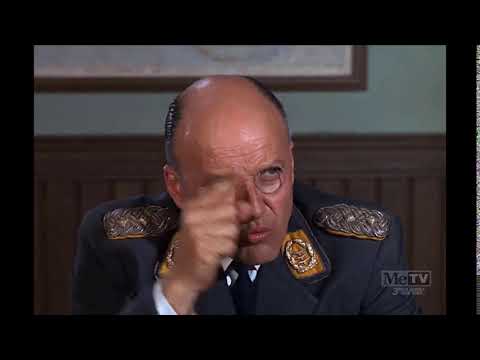