Bladebit disk or 2.0 on chia blog

Interesting part is where they expect expansion to hundreds of exabytes and the need for really fast plotting.
Has anyone tried it?

I’m opening a thread to gather statistics around the forum users for the new bladebit disk plotting software coming out soon, and which is currently in unreleased alpha state. Some people at Keybase are starting to compile and run it on their linux systems. You can see results from @storage_jm in this spreadsheet under the bladebit disk tab at the bottom: https://docs.google.com/file/d/14Iw5drdvNJuKTSh6CQpTwnMM5855MQ46/edit?filetype=msexcel At the time of writing, the performance is on par w… 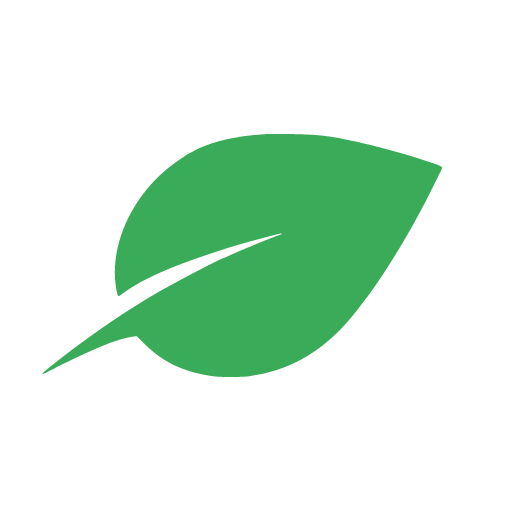 Today, we are launching the Chia Beta Program, a new way for one of the largest and most decentralized communities in blockchain to help us test and refine the products we’re building at an unprecedented scale. The Beta Program represents an...

Very nice thanks for updating

A bit sad that they’ve not really improved the performance as much as they wanted to on budget builds. Maybe the lower WAF will be good enough to make it worth it to switch from MM. Or maybe they have higher k values in the works already.

Its also very sad that it doesn’t appear to support larger than K32, at least in the alpha version I just downloaded I couldn’t see any option to set a K size.

Here’s what struck me in the announcement >

“People still don’t get it. Chia and proof of space and time are not a “niche” cryptocurrency platform and consensus mechanism. There will be a lot more plotting done in the future. Chia will rise and we will see a massive influx of new farmers. Chia plotting, which is arguably the hardest part of getting setup for Chia farming, needs to be even more accessible. We will eventually see hundreds of exabytes of storage on the Chia Netspace, which is still why we are investing resources in developing a completely in-house plotter with Bladebit disk.”

My mind deconstructed this thusly >

pretty stoked to see this announcement! especially with all the nossd talk… shows u CHIA gots some up their sleeves!

I ma waiting for stable release for predefined and tested memory cashed ploting 30-90GB use to see it, also interested in windows version

alpha tested under linux and it was very unstable and insane slow under windows, I tried 2 weeks ago a diskplot-bounded which is atm updated but it was unstable/crashing a lot

It is worth to notice, that the version that is advertised in those blogs is from May (the latest on Chia’s github). There are several problems listed on the main page, plus end-user feedback is along what @reb0rn stated. So, it is rather mind boggling why they are pushing to test basically a stale code that at the moment is not worth touching, while they are sitting on their hands.

Dont be silly and stop farming…he was right… people dont understand, cause you wanna quit…
If the network rises to hundreds of exabytes, do you really think the coin value will be $40… not a chance. Why would hundreds of exabytes appear on the network for $40 a coin?
It would probably have to be in the hundreds for that kinda growth to occur, which mean every little $40 you farm right now, will probably be worth 10x in the future.
So yes… maybe quit when there are hundreds of EiB and you have like 50tb

So is it now wearing SSDs or what is the fuzz about lower memory required? Does anything change for people with 512 GB RAM? Can I stick to Bladebit 1.0 or does Bladebit 2.0 improve anything for me?

So I don’t create another thread!

Just asking has anybody used the Windows Chia GUI in 1.5.0 and created a BladeBit plot?