Get ready for more NetSpace Growth 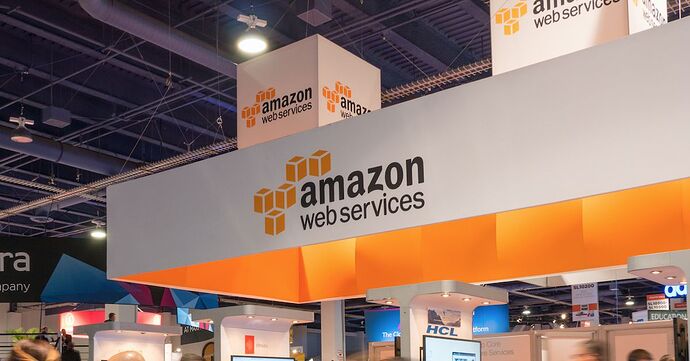 Amazon Offers Mining in the Cloud for New Chia Cryptocurrency

Users in China can set up on AWS to "farm" Chia's XCH cryptocurrency.

It may be difficult to believe, but we’re still in the “good old days”. Netspace is gonna be enormous in a year.

i’m crying into my piddly 40TiB… that i havent even filled yet.

They aren’t launching a cloud mining service, they just posted a tutorial on how to set up Chia plotting/farming on AWS.

Which, uh…anyone wanna calculate how many days of renting EC2 compute, storage and possibly bandwidth it takes until running a petabyte farm at home is cheaper?

I just went and looked on amazon for 16TB hard drives and I have to say that I’m glad I bought more than I needed a couple weeks ago. The supply is almost gone and what is left the prices are going through the roof. I have enough to keep me plotting for a couple months. So I’m good. Hopefully my timing was right and we will see some sort of plateau in the near future. Maybe because of hardware costs/supply or some other currently unforeseen event (like the XCH price dropping). I know it sounds counterproductive, but I would love to see the XCH price drop below $500 for a bit. That would discourage a lot of farmers and allow people like me to build my farm. But the other issue that will be coming soon is pools. How will that affect everything? Hard to tell.

It’s on the way to below $500 but I don’t think that will make drives appear any time soon — https://www.coinbase.com/price/chia-network 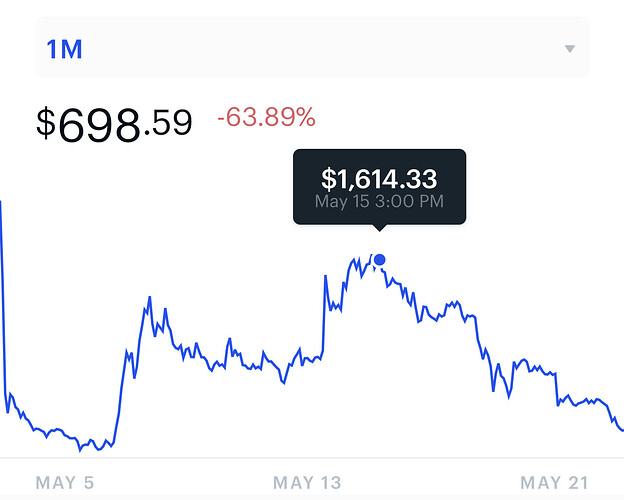 Would be curious about math here. You should pay much for bandwidth. AFAIk you pay only for outgoing bandwidth which should be minimal. So the main cost should be just the drives. I mean its still costly, looking at sc1 drives which are around 17.4$ per TB per month depending on region.

I said “possibly bandwidth” because someone might think of plotting on EC2 then moving their plots to cheaper storage.

Ou I see, plotting on AWS would be financial suicide

you can download aprrox 2.5tib plots from google cloud with 300$ free credits. that’s all. there is no bandwith speed limitations but data traffic kills the credit.

Once official pools start their netspace will decrease, because people like me will leave em.

Which, uh…anyone wanna calculate how many days of renting EC2 compute, storage and possibly bandwidth it takes until running a petabyte farm at home is cheaper?

If it was profitable to mine on EC2 at current prices everyone would be doing it. The issue is getting the data out. I assume you don’t want the data in S3 for years on end. It’s expensive. So you gotta get the data out. The most reasonable option for 1PB of data?

A Snowball. It’s a thing AWS ships you that has a lot of storage.

Yeah I priced this damn thing out. You order a Snowball filled with you data so you don’t have to download a Petabyte of data. The Snowball cost is negligible compared to how much you will be spending on plotting. But exfiltration of the data to the Snowball still costs money (maybe 1.5k base cost and more money per day you need it… hopefully you can transfer data fast to your local HDDs!)… around $8 per plot.

So you paying to get the data out kills the proposition. I think it was between $2 and $3 per plot using the premium tier SSD and some chunky EC2 instances with lots of memory and threads.

And that doesn’t take into account the cost to store 1PB of data (locally).

Needless to say anyone doing this needs to cost out building a few 5950x rigs. It’s cheaper and I don’t have to order a damn Snowball to get the data out. AND I get free 5950x at the end of it!