Had an ahem “interesting” experience yesterday with a recent EBay purchase. First time it has happened to me.

So I bought two 'New, sealed, unopened" 8tb Seagate Expansion Desktop USB drives. Upon inspection when I opened the pkg they arrived in, everything looked to be as stated. There were the little cellophane tape seals on each box that rip if someone attempt to open them, nothing at all noticeable wrong. Opened them, the drives were nicely sealed in plastic, and the accessories were as well, it all looked like it had come straight from the factory.

So went ahead, hooked them up, but only one came up in Windows Explorer, and it looked like this > 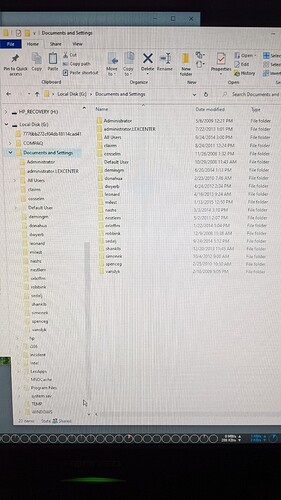 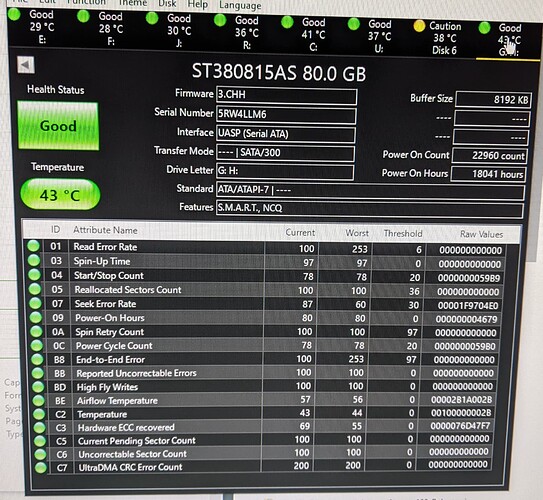 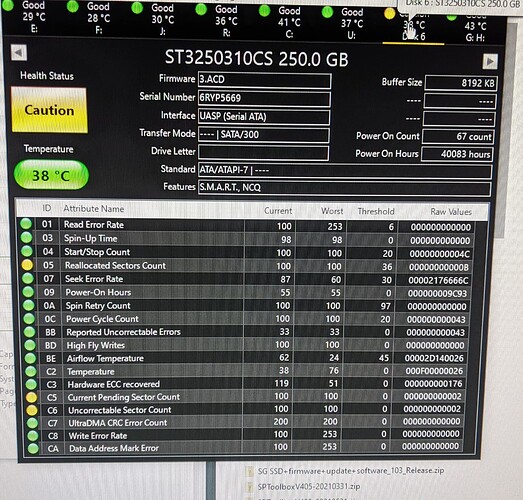 Close inspection of the drives showed no marks on the plastic casings. It looked like a real “professional” scam job by whomever did it, they made off with some nice drives and put these clunkers in their place.

Thankfully, eBay has it “Money back” guarantee. Be careful out there.

I was on a hunt for cheap 8tb drives about 2 months ago and saw that the Walmart’s near me had some external 8th drives in stock - out of the 4 drives I tried to buy 3 of the drives were tampered with (I bought 1 of the tampered drives without noticing - only once I got home did I realize it was messed with).

The seals were broken, the cellophane was missing on all of them, but the contents of the boxes looked fine - EXCEPT the weight of the drive was way off - the enclosures didn’t even have any pry marks on them.

The drives themselves were much lighter than the legit drives I had bought previously. Oddly enough I shined a light into the enclosure and there was a drive in there but I suspect it was something way different than the original drive.

What was weird was that I found the 3 different tampered drives across 3 DIFFERENT Walmarts - so whoever was doing this put some effort into it. They were just sitting there on the shelf for sale like they were brand new - so either someone bought them and returned them and Walmart put them back on the shelves or someone who worked there was traveling between stores ripping them off.

The drives themselves were much lighter than the legit drives

I noticed that about the two as I unboxed them. I though to myself, wow, they must be making new drives lighter these days … isn’t technology great! Hah!