The picture is in the attachment

What should I do 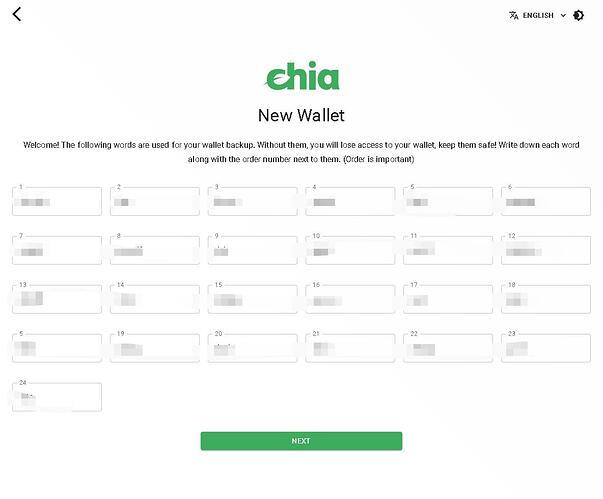 That pretty weird, is this Chia 1.1.7, windows GUI? Are you certain of the validity of the software, could you have installed it from an untrusted source?

Maybe its a bug? Anyone else seen anything like this?

Others have the same idea，is this Chia 1.1.2。
After the wallet is generated, the image is saved. Now it is necessary to restore the wallet to find that it is 25 mnemonic words

Forget entering them one by one into tables. Instead do this(!):
Save them into a simple Notepad file called “key”. Save it to the desktop.
Run in CMD:

Now you have your Chia GUI with your key attached!

Are there spaces between mnemonics?

I use 25 mnemonics to show the length of wireless

space between each word

As if I would understand that naturally! lol

The chia system gives only 24 word-mnemonic. I assume one word is added by user interactions, saving, moving files (with some accidental key presses) between actions.

First, I would try leaving the first word, use the next 24 words. If that does not work, try leaving the last word. If it’s a word somewhere in the middle, that would be tough.

I’ll try deleting one of the mnemonics

I see you have two times “number 5” in your picture. Is that two times the same word?
I would leave out the second one that has number 5
Then you have 1 to 24

I see you have two times “number 5” in your picture.

Opps, looks his PC got hacked

I don’t think so. It’s the first time in April to generate the saved mnemonics of wallet

Your chinese in a long sentence, I get lost.

Normally, chinese being a figurative language, often times one can guess the meaning of individual words. For example (these are the only words I knows by figure): 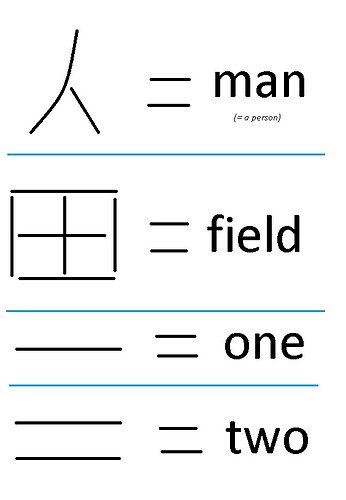 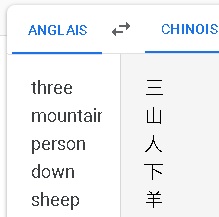 maybe also try asking this in the keybase support group