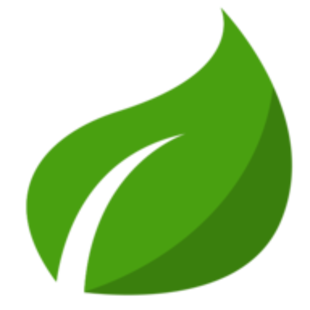 This is beta version and developed for Linux only for now. Support for Windows and Mac will be added in the future. The primary focus was on plotting process managing, automating and optimization. And yes, second focus will be on system resources monitoring. But, whole platform concept gives more flexibility, not only plotting. I have some ideas which way to develop this project (see below) and, of course, community demands and wishes would be realized to the best of my ability.

Other functionality would be added as soon as I can do this.

We love screenshots of the GUI, can you post some?

Time to start my migration from my gaming pc to dedicated ubuntu farmer.

One question… Where is dark mode button?

Where is dark mode button?

woo finally somone 0n task… haven’t installed yet but this seems great.great concept and idea. ben waiting and waiting for someone to develop something like this.
just trying to understand how to implement. I
s this for full nodes? plotters? or harvesters?
does it show active connections from farmers and harvesters?
does it interpret logs? I get its a plotting manager
but I run all my services in separate containers. can this unify all of them in a web gui
orrrr??? can we get some screenshots of this beautiful gui??

In future I hope this project will become full-featured “chia control center” (or fork of chia). But it will take some time.
I’m planing to add and improve features one-by-one, so realized ones can be useful and can work today, not waiting for the whole project realized.

My initial goal was to do plotting manager with features I wanted. And one of these features was remote accessing to it. I found different RDP client-server solutions or similar controlling systems takes a lot of system resources sometimes or have some system-level troubles, such as handling Wayland on fresh Linuxes. So I decided to make web-server app to minimize these ugly dependencies. And next thing I thought: “Holy crap! I could have web-interface for the whole node!”.

For now only plotting manager has been implemented. But there is some sweet features for near future.
Coming replotting process would not be hurt with option I realized:

image719×126 8.47 KB
And another feature I wanted is custom commands execution, so there is no need to run some side scripts to move plots (for example) to network storage or something else.

It took a lots of time to make this manager (handling several different plotters and its future changes).
For now I would have several days vacation and continue my work on chia log analyzer and notifications system. I thing it’s more important for now.

One question… Where is dark mode button?
haha jk jk.

At top right corner after you update project with git pull

There is some documentation now:

This file has been truncated. show original