Hi I am self pooling and recently won two blocks.At first the 0.25 farmers reward appeared on the wallet but after some time the 2 transactions of 0.25 xch disappeared.

Now 0.5 xch are missing from the wallet. 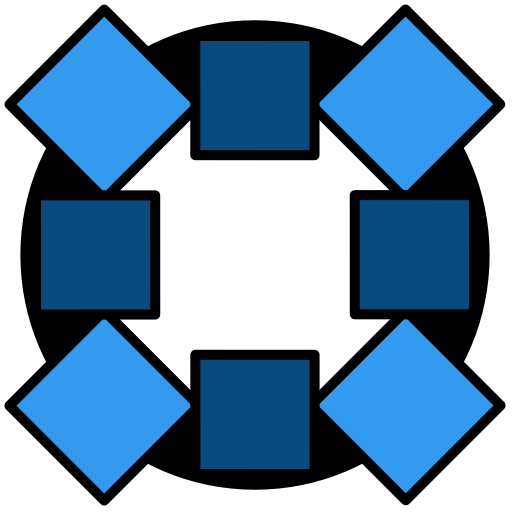 Any ideas why this has happened?
I think its not normal behaviour that xch disappeared.

Certainly not normal behavior.
So the coins went to your normal address, then got moved to another address.

That other address being

Coins dont move themselves.
I’d suspect your comp or keys are compromised.

Looking at that address it has only received smaller amounts, so it would have been taken in 2 parts by the look of it.

I’m a tad confused as this site shows it as farming reward as opposed to transaction.
I’d think a normal transfer would be a transaction and not a farmer reward, but could be wrong. 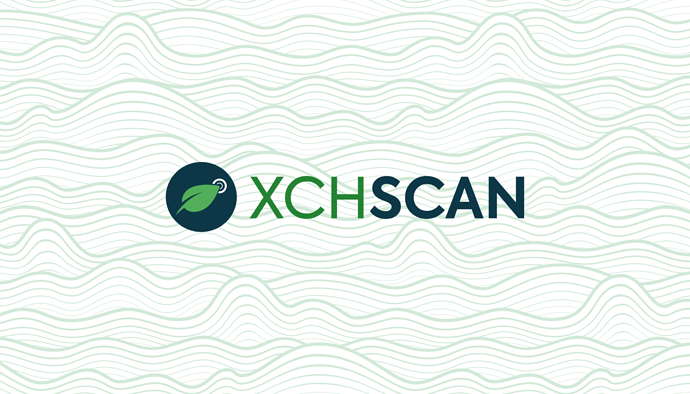 Have you checked your payout addresses to make sure they are still correct and unaltered.

Hi thanks for the quick response.I dont know what to believe ok if I was compromised they would logically take all the amount from my wallet.
But instead only 0,5 xch is missing.
Also the farm tab on the GUI is showing as I unfarmed this blocks

Think you can best ask this on the keybase support channel.

Has also the guys from Chia there

Do you use any foreign software on your pcs to manage the chia farm?

The only think I used for a very short period was flexfarmer by flexpool.But they dont ask for seed or anything

What chia version are you running?

Indeed, I’d expect theives to take it all.

Are you sure they aren’t your addresses?

Have you checked your payout addresses to make sure they are still correct and unaltered.

Because you didn’t answer that.