Chia must be on his radar

For a company that plays so much on their environmentally friendly messaging it was odd they ever got involved in the crypto space at all.

Then again, they are also fighting the right to repair bill, also not very environmentally friendly if you ask me haha 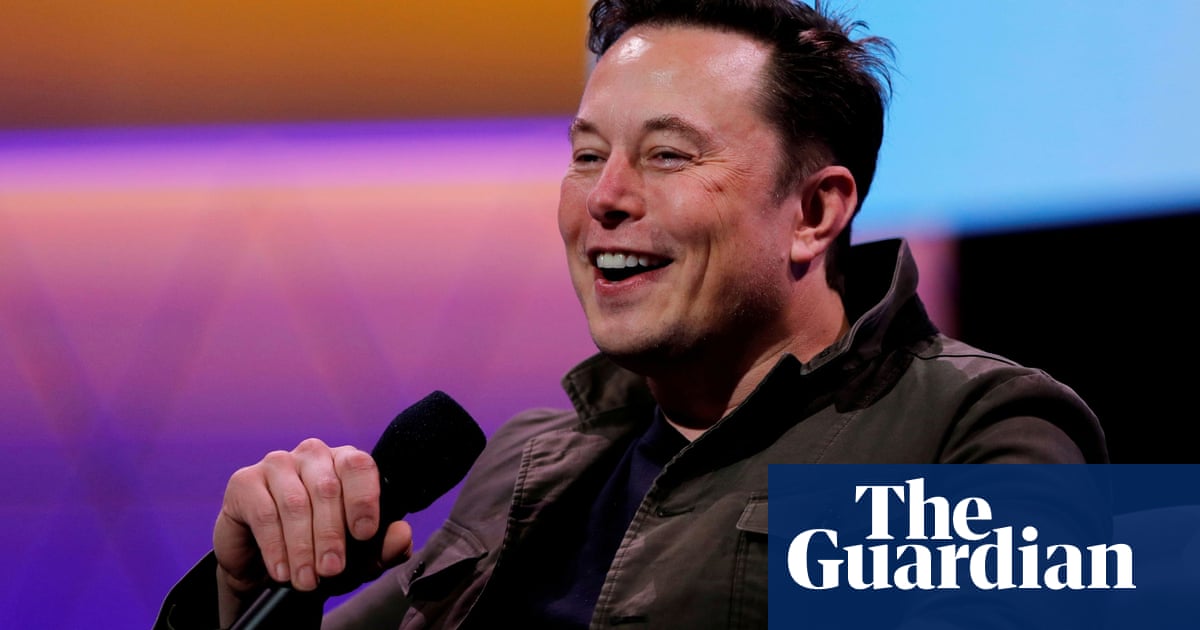 Digital currency, which is made with an energy-intensive process that often relies on fossil fuels, fell more than 7% after the tweet

As per Elon Musk, tesla will no longer accept bitcoin as currency due to it not being green, he also said that he will accept other cryptos should they be less energy intensive.

Does this mean chia will go beyond what we expect?

Hypocrite! He is promoting DOGE, which is mined by burning power, what’s the difference!

Somone needs to put Elon in one of his rockets…

How come nobody’s calling him out on having been involved with BTC in the first place, hasn’t BTC been around since forever, did we not all know how much fossil fuel it has burnt…they say what they say but I ain’t buyin it, and now, neither a tesla…

Chia is better than Bitcoin but it cannot match the efficiency of any POS coin - and the daddy of all of those WILL BE (in another few months, years … lol) ETHEREUM

Even if Ethereum is POW right now, a transition to POS is inevitable and probably/possibly quite soon - (though that transition has been promised for years)

Chia is interesting but not in the same class as Ethereum

IF Chia could run the EVM (instead of the Clvm) then it might have better prospects as it would allow porting of existing DEFI stuff to Chia, but Chia uses Clisp so it require fresh implementations of DEFI primitives) and that requires adoption to attract developers first

I’d hope for a bit of extra “love” though

(I am a software engineer by trade, I have a wikipedia entry which doesn’t make me right, but it does make me knowledgable and somewhat well known within my field – and I can tell you those two things are are much, much farther off. Maybe not in my lifetime.)

I’ll believe Ethereum moved to proof of stake when I see it. Isn’t it a running joke within the community already?

I saw something somewhere that showed Doge actually had relatively low power usage. Cannot find the link now though sadly.

Bitcoin is not special in its power usage - only in its market cap, dominance

so more incentive piling on this time

Interestingly i owned/lived in a log house (not a cabin) in FInland, back in 2013, which had a forced ventilation, heat recovery system (it was in Finland and reclaiming heat from stale air is common) I wanted to fit a couple of miners into the recycling loop but my wife declined. Little did i know how much i would have made had i done it at that time