Probably time to load up on some hard drives…

Seems like Chia plus the other major storage cryptos are starting to hit the hard drive supply chain: https://www.tomshardware.com/news/hard-drive-ssd-shortages-imminent-if-new-cryptocurrency-blooms

I’m skeptical that a storage shortage will happen quite so fast… it worked on GPUs once bitcoin hit like $20k+, and now bitcoin is at $50k+… but it never hurts to bookmark this website: 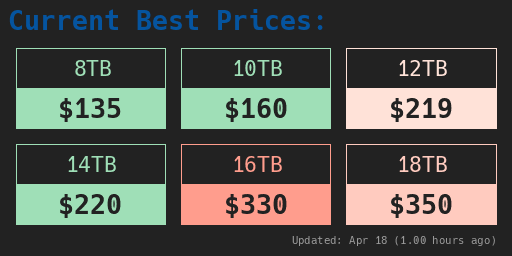 Shuck 'em if you got 'em

For whatever reason (capitalism, how does it even work), it’s often cheaper to buy the drives with the enclosures attached and then “shuck” them. I’ve done it too because you save about $50 per drive! It’s terribly wasteful but… what can you do?

(Also bear in mind the bundled enclosures have marginal controller chipsets… the WD one has the Jmicron JMS579 which … works… but has compatibility issues and quirks in my testing.) 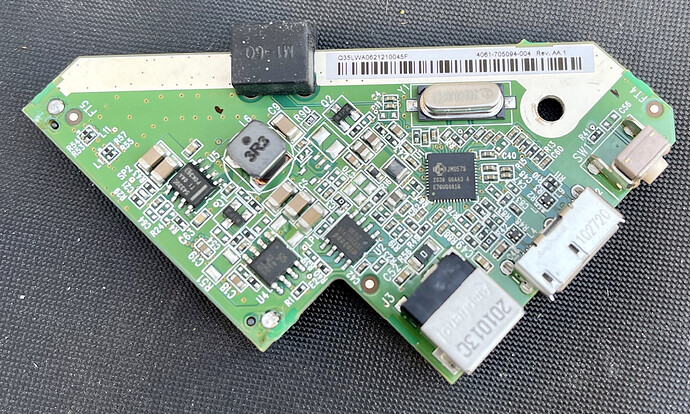 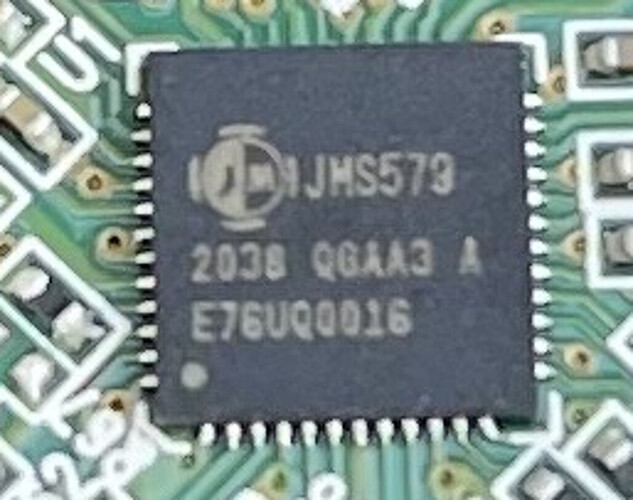 Hey Jeff! I’ll do my best to contain my geek celebrity excitedness in seeing you posting here…

I totally agree, I think if anything this might be like the toilet paper shortage last year, it’s really just a short term impact on the hard drive supply chain which otherwise probably doesn’t have many peaks and valleys year around.

Funny you mention the shucking, I actually have 3 drives coming that I will be shucking this week, for that exact weird reason. I have no idea how these could be cheaper than just the drive themselves, except for maybe the actual drive being of lower quality, which doesn’t seem to be the case.

Are you actively running a chia rig? What’s your setup?

I posted in a new topic all my plot times, which describes my rigs… share your plot times in that topic

Caleb did a great video about shucking drives, dropped some major

I too have been shucking drives but just for space saving. I’m honestly just wiping drives I find locally and it’s saving a ton . It’s kind of a boon that SSDs are not the way to go.

I also think that this will be a short term issue, but it will likely get worse over the next several months before it calms down. I think that the best bang for the buck is to source used servers or server drives. I found a 40 TB server for $450 and a 100TB server for $800. They’re out there if you look locally. Also, there are probably countless server drives being destroyed daily. I would love to see a new effort in the e-waste market to repurpose these drives.

Nice, very smart. Are you using mostly craigslist to find those servers? I’m almost tempted to setup a Buy/Sell/Trade section here on the forum for people to swap equipment/services and then also drop in links to good deals on stuff. What do you think?

Mostly facebook marketplace, but there were a few on craigslist. I think the buy/sell/trade page is a good idea.

Should we buy 24/7 drives to store plots or are cheap drives a good option?

I don’t think the farming process is very disk intensive – the plots on the disks are periodically checked for wins, it’s not like surveillance video where the drives are being written to 24/7 with video files, for example.

I don’t think the drives can go to sleep, but they’re not being exercised heavily.

You can actually mount your drives read-only for farming purposes. The files only need to be read when they pass the 512 filter. The drives probably will never sleep with the default settings, as long as you have a sufficient number of plots per drive. If you’re plotting on an old 1TB spinning disk, it might sleep from time to time.

The files only need to be read when they pass the 512 filter.

The non-technical explanation: For each signage point, your plots must pass a filter in order to qualify. The filter only accepts 1 out of every 512 plots (over the long run). The actual contents of your file are not read until it passes the filter. This is a fair process and it greatly reduces the amount of work your node must do. 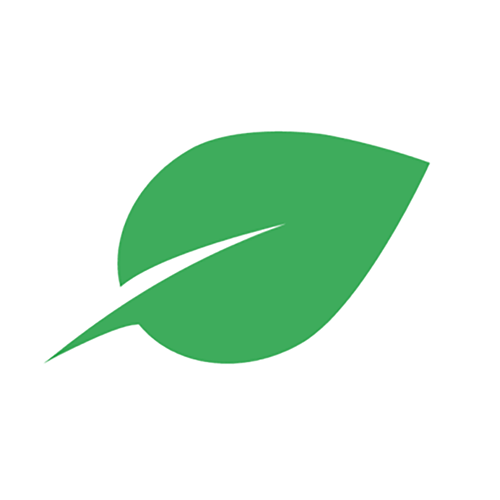 Sounds to me like Chia farms will eventually migrate to “nearline” storage where the platters are spun down unless/until something on them passes the filter. This underlies a lot of cloud object storage, where a couple seconds TTFB is okay (for something that hasn’t been accessed in awhile).

I think I read that a farmer has up to 30s to report a proof, which is long enough that you could conceivably wait for a robot to physically load inert media into a reader.