FlexPool has just released a public beta of their own lightweight farming software to enable Chia farming with their pool without running a local full_node and going through all the sync issues. You can try it out here. Right now it is only available for Linux, either to install or deploy as a docker. Windows is coming.

This is a lot more reminiscent of modern Bitcoin and Ethereum mining software where the pools runs the node and the farmers just do lookups. And they are also promising better performance there

The tool looks a LOT like traditional crypto mining software, and is as lean and performant as you would expect. It takes up no space, gets setup instantly and starts farming your plots right away. With FlexPool. This is an important step forward, and seems to do lookups at least 10% faster than my full fat Chia client. I was already getting good lookup times so this is very good and should fix problems for people that have slow lookups.

One of the features they have been discussing is that it should run just fine on a a RaspberryPi 4 and I think they are correct. The thing is extremely lightweight. This is making me reconsider the full PC farmer entirely, and possibly just run the whole setup off a docker without any fuss. It also should run just fine as a service on Windows if you want that functionality. 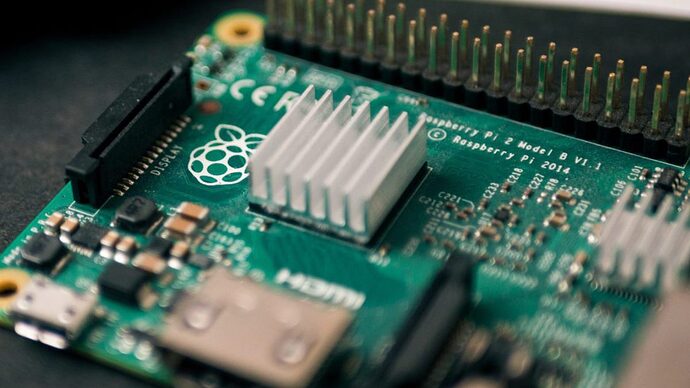 Update: I have put out a call for FlexPool to open up the source code to FlexFarmer. FlexPool has just released a public beta of their own lightweight farming software to enable Chia farming with their pool without running a local full_node and going...

On top of that, you have to maintain a full Chia node, and optimally set up distributed harvesting with a somewhat complicated process. The full node currently requires about 13GB of local storage and frequent writes, so a Raspberry Pi or the like with an SD card is suboptimal. This also requires up to two days (for most computers) to sync the node initially, during which time you’re not at your best as a farmer.

Imagine if you could farm with the plots you have, using a tiny computer with very little CPU / RAM / storage requirements, without running and maintaining a full node, and saving 100W or more in the process.

I decided to try moving the farmer functionality off to a Rock64 single board computer that I had on my desk. It’s somewhere between a Raspberry Pi 3b and a Pi 4b, drawing about 9 watts at load. Add about 20 watts for a 7 port USB 3.0 hub (since the SBCs are usually limited to a couple of USB ports), and we’ve brought that 170 watts down to under 30.