SLOW Samsung 970 PRO Vs 3 other models

I was running RAID 0 for most, then think about the bottleneck of 1 of 2 slower drives that will slow down the quickest, so i’m running 2 temp drives and plotman manage it.
Here is the write speed i have during the plotting(usually i increase the number of parallel plots until i see an IOwait around 6-8%):

I’ve looked around and found some other person with poor performance but never achieve to found the solution for that.
I’ve never used Linux until recently only for the plotting system, so my knowledge are only limited to me, searching on internet.

Anybody had the same issue?

Are you issuing the TRIM command? I know this can be an issue on some Linux installs.

Would these options load when the system is rebooted or is there another step? Thanks!

I have the 1TB 970 Pro and it’s insanely fast when compared to the 2TB Sabrent I have (both latest models). The 1 TB can only handle 3 plots at a time but it’s nearly twice as fast as the 2TB with 7 plots…
Bear in mind I’m not using Windows…

Trim wasn’t enabled, but that should affect performance after few days, and not immediately after formating and benchmarking right?

See below the benchmark after following the command to format and trim enabled: 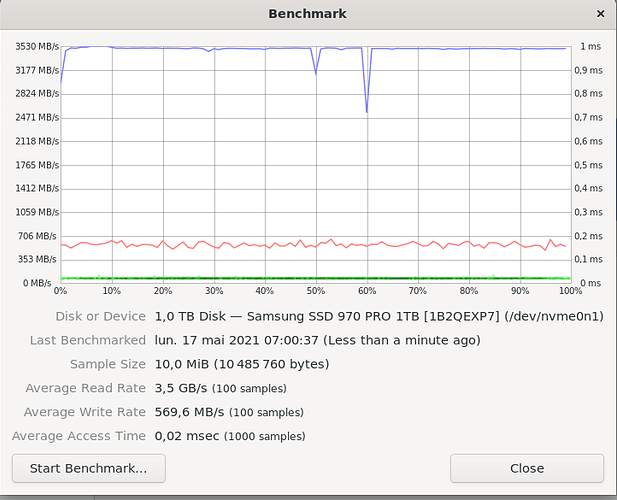 I’ve seen some case already with no solution about the 970 Pro on linux.
The mobo is a Asus X570 Prime Pro

Latest firmware was already in, according to Samsung software update

Other pc, other drives: 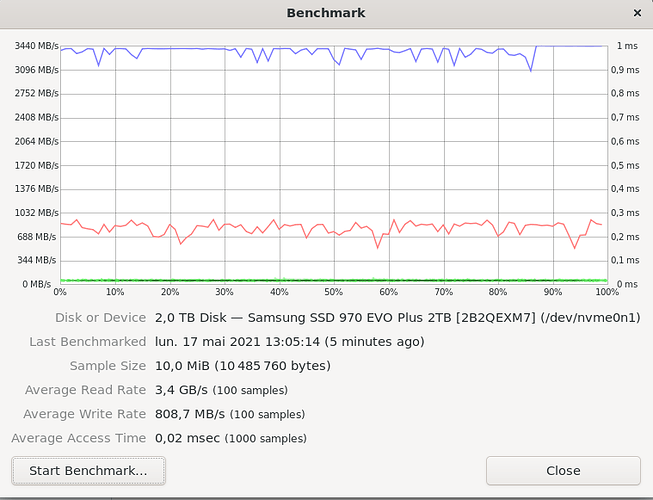 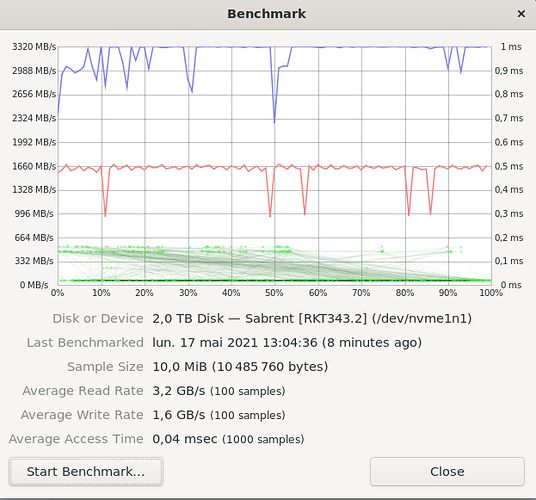 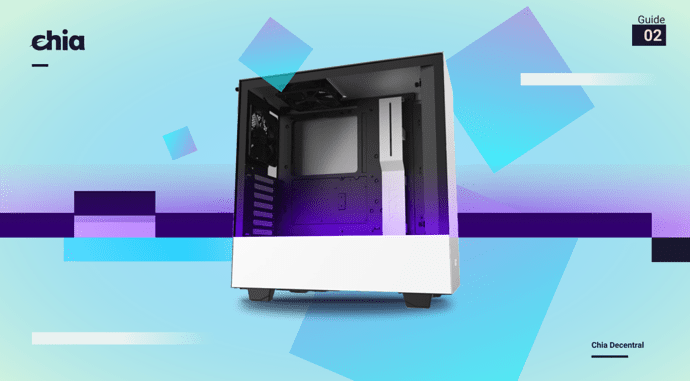 The build aims at getting 8 plotting processes concurrently for a target of 2.5-3TB total amount plotted per day for a total cost of under $1000. Plot time target is between 25000-28000 seconds.

The build aims at getting 8 plotting processes concurrently for a target of 2.5-3TB total amount plotted per day for a total cost of under $1000. Plot time target is between 25000-28000 seconds.

Drive are in XFS, now with TRIM enabled, just installed, format and benchmark
I insist on the fact that i’m not really diagnosing by the benchmark, but during plotting, i’ve got around 180MB/S with 4 plots running and the IOWAIT is climbing to 30%!!!

What could i try to do?

You have to do something else. You need to edit the /etc/fstab file.

During the benchmark, same result, during the plotting, i have around these 350MB/S at peak (most of the time @200)

My understanding is that noatime implies nodiratime, so if you have noatime in your fstab options for a drive, you won’t need nodiratime in the options, too.

This is correct but I leave it in anyways. I prefer to not imply… It is a habit from my professional background. Not everyone knows this, so I want it to be clear when someone looks over the fstab that nodiratime is declared. Doesn’t cost my anything, so I do it.

Hi guys, trying to solve my speed issues on Ubuntu with an 2Tb Evo Plus. When the drive is at 80%+ usage ATOP is showing max 260 MBw/s.

The reason I say this is im struggling with staggered plots on my Ryzen 3600x with 32GB ram. I plot will be done in almost 6 hours but when staggering multiple it goes to over 10, this is with never more than 2 in phase 1 and 2 core for each.

Also is there a definitive setup for TRIM? 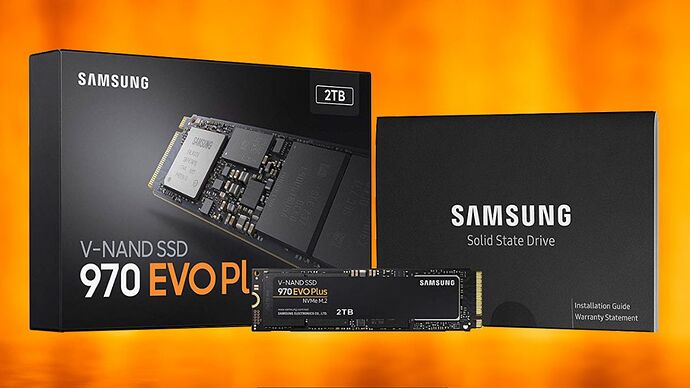 Samsung's new 970 EVO Plus takes on the SSD market with new flash and speeds that reach up to 3.5 GB/s.

How do I make that? Why would I need to? I think best scenario is to test actual usage which is why we get these drives? Unless im missing something

Just show you. Difference between small sizes and large. 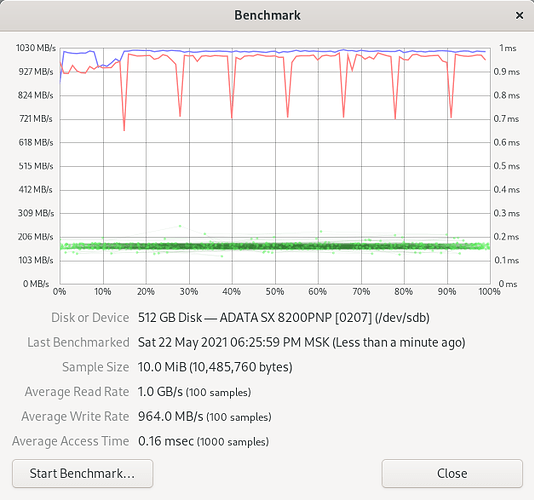 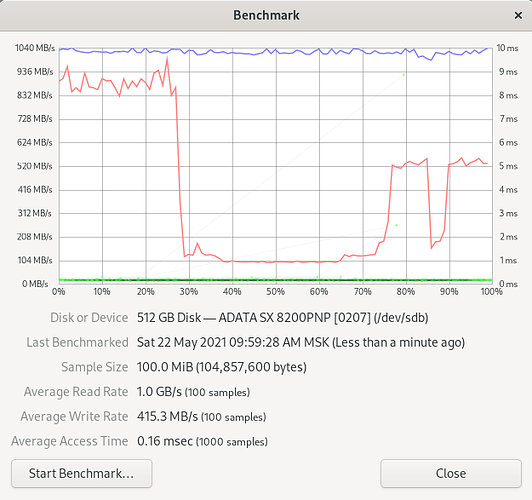