I’m trying to migrate my plots from the plotter to a 8GB Pi 4 with Ubuntu Server 21.04 for farming, but I’m not even able to get the farmer running without any of the drives connected.

When I first start the farmer everything seems to be fine, but then it quickly becomes unresponsive while trying to sync. It takes about 2 hours to get a response from chia farm summary at all, and then it usually says “Exception from ‘full node’”, and shows farming status as “Not available”. I copied the blockchain file from my other machine, so there shouldn’t be much to sync. The whole system becomes gradually more unresponsive too, and kernel messages like

keep showing up until I kill the farmer.

I noticed copying the blockchain file to the Pi took fairly long, could slow SD card speeds be causing this kind of problem? I’m using a standard SanDisk 64GB card, not the Extreme Pro version.

I had the same problem copying to the rasperry. I think is because of the USB stick…
My problem with the rasperry Pi 4 4GB is the sync take so long and never reached to be up to date. I leave it syncying one week…

I will try deleting the SQL blockchain DB…

I am farming on Pi 4 8GB here without any issue. But I use Ubuntu Desktop 21.04 with xrdp. I install Chia with the installer (I had a problem with the command-line method in the past).

The card you’re using should not be a problem. You don’t need an Extreme Pro for the Pi since the reader speed on the Pi is only around 40 MB/s. I would recommend a Max Endurance card for the Pi.

Also, from my experience, my Pi is more stable after binding the database to one of my farming HDDs. Minimized the reading and writing on the card is a good thing to do. I have no issue with syncing. My Pi doesn’t slow down very much even after a week of farming and still going on until I decide to update the OS and Chia again

SD card totally matters, my pi4 could not manage running the full node on an SD card. You’re better off putting the blockchain on a USB device

I think we all know what the solution is here.

Thanks for the help, how do you configure the blockchain file to be on a hard drive instead of the standard mainnet directory? Is it as simple as changing the database path in config.yaml?

Use symlinks to point to your USB mainnet folder. Symlink Tutorial in Linux – How to Create and Remove a Symbolic Link

I think the PI 4 can now boot and run from USB SSD without the need for SD cards at all. Wouldn’t that be better?

I want to run off a PI 4 myself if the cheaper 2GB version ever becomes available again so interested to see how this goes.

It will bind your farm directory to your database folder on your card. The first path is your destination and the second path is the folder you want to use in the destination.

You can use umount to unbind it. For example, sudo umount /media/youruser/your_farm_directory.

That’s an unusual problem you have.

I’m not sure how the tainted kernel problem happened. I’m running a Pi4 with ubuntu 20.04 and don’t have that problem. I also run chia-blockchain and full node from my plotter (Ubuntu Desktop 20.04) and it has never tainted my kernel.

Otherwise, you might want to consider reinstalling the OS using the official rasperry pi disk imager and reinstalling Chia-Blockchain from scratch. 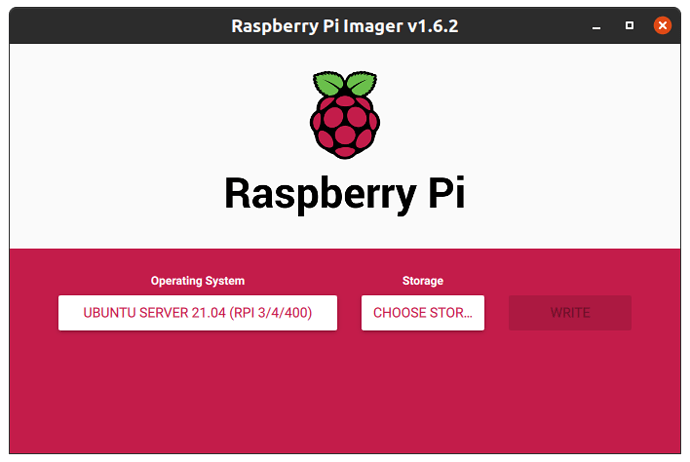 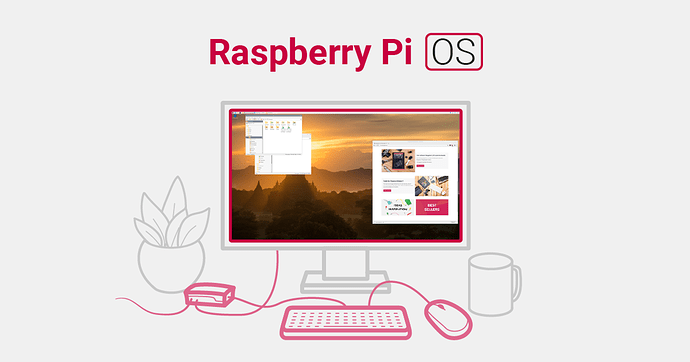 The Raspberry Pi is a tiny and affordable computer that you can use to learn programming through fun, practical projects. Join the global Raspberry Pi community.

Also, when you copy the blockchain file over from your PC make sure the full-node isn’t running. A corrupted db file can cause all sorts of errors and exceptions.

I got it working now, thanks for the help everyone. Looks like @luckidog was right, I ordered a 128GB Extreme Pro version of the same SanDisk microSD card, works just fine now. I guess speed really does matter.