Where are nft's stored

Sorry, noob here… i was just wondering now that xch.gallery is live, where do the actually assets associated to an nft get stored and distributed?

Do they use ipfs, filecoin (:s) or are the actual files stored within the nft plots? If so, how are they distributed? Since the main developer was Bram Cohen, i expect some torrent like way (decoupled from existing solutions like filecoin or ipfs)?

Your info that Bram Cohen was a developer for that, where does that come from?

As far as i can tell it only mentions nft’s tokens are live on testnet10? But this does not say anything about the actual data (jpg, audio…) associated to this token?

Your info that Bram Cohen was a developer for that, where does that come from?

by that i meant the network itself, chia is the brainchild of bram cohen no? and nft tokens are stored on this network, but as far as i know data does not reside in the chia blockchain itself? 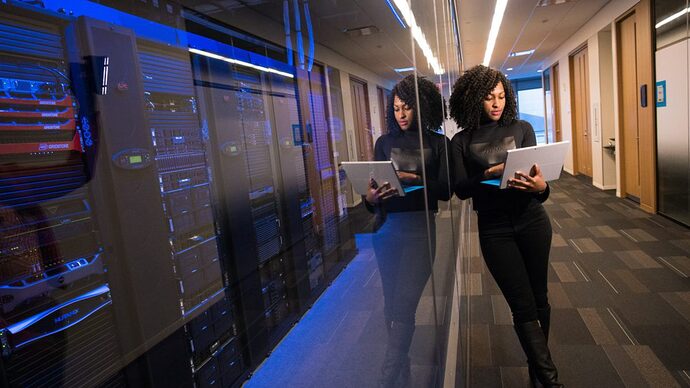 As the Chia ecosystem matures and NFT galleries and projects begin to appear, its important to know how one of the backbones to the ecosystem really works, and not the myths around it. IPFS is a protocol that many NFTs point to as their underlying...

Thanks! So i understand ipfs is the most probable means of storage? (doesnt explicitly say so in regards to xch_gallery but since it is the main subject discussed in regards to chia nfts i guess so

I was secretly hoping chia had its own mechnism of storing and distributing files through the special nft plots… from what ive read ipfs tends to require an inbetween party to make it really usable/scalable, which sounds a lot like what “web2” aws s3 and alike solutions do…