Thanks to the team at XCHweekly. Great info.

It’s been yet another week of crypto doldrums across the industry. Prices in general are sideways to a bit down. Looking beyond price, it seems Chia is a bit behind on new ecosystem entrants, as the Chia Stats section below shows (e.g. a net negative change in Reddit subs this week). This is understandable since the Chia team has been focused on launching primitives (e.g. offers), processes (CHIPs), docs (docs.chia.net), and forums (developers.chia.net) to be able to attract and support an onslaught of devs. Now it’s time to grow and I think it’s safe to assume the team has an ace up their sleeve to grow the community soon. Don’t forget that it’s also up to us, as the community, to do everything we can to help spread awareness.

P.S. would love feedback from readers on whether you like the new format for the Chia stats section. Once I have more data, I’ll include stats for the trailing six weeks. At some point I may add charts.

Read on for the update! 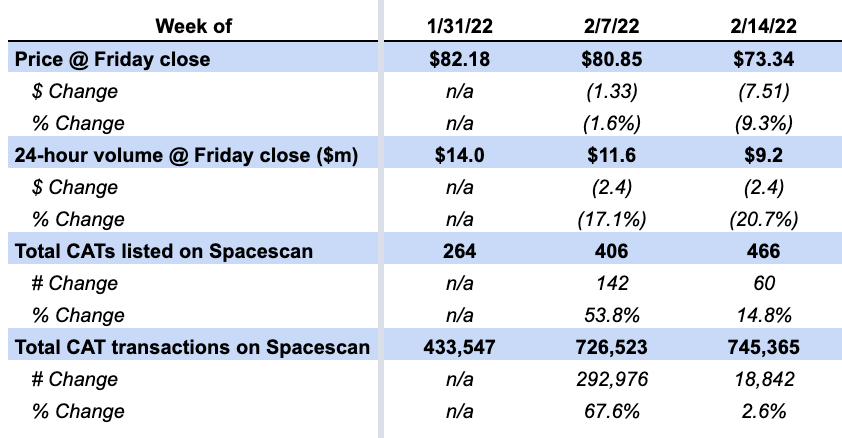 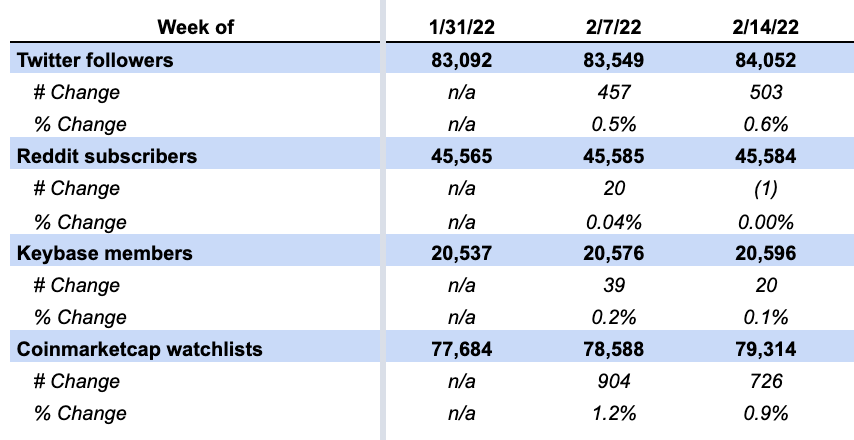 Now the most important part: offers!!!