Latest in my Chia blog series. I set out to see if RAID0 helps in parallel plotting with NVMe drives. Feedback always welcomed. 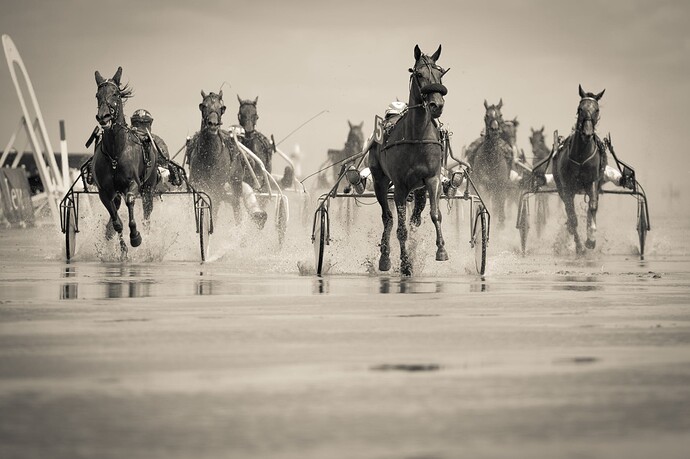 Photo by Martin Damboldt on Pexels.com As discussed in some of my previous posts, Plotting depends on the three main system components; CPU, RAM, and Temp Space. The best Temp Space hardware right …

Title should be updated to add in windows

These plotters all started at the same time. This means that the temp space isn’t really 256GB. It’s less than 250GB , but I don’t know the exact number. With this news, I’ve modified my formula here to reflect this change. Comparing this data with the previous one, you can see the benefit of having two NVMe drives. Its about 4000 seconds slower with just one NVMe at it’s limit. That’s more than an hour.

Wow that’s a great summary and good to know for sure! Keep the amazing blog posts coming!

Also concur that you gotta say “In Windows”, since we already don’t even know if that magical 10% slower thing is real or not since nobody has actually tested it on the same hardware to my knowledge… it’s just something that people say and repeat… it could be true… it could not be true… someone needs to science the

Is Linux really 10% faster at plotting than Windows? Chia Plotting

As mentioned in plotting stuck at 100%: I’ve heard this apocryphally, but has anyone recently benchmarked it on the same exact hardware? Also trying to figure out why that would be… is the chia.exe running through any kind of emulation layer on Windows or something?

Also, no penalty on OSX plotting, either, maybe because it is Unix underneath, somehow?