I bought a sata expansion card with a chipset ASM10XX but im having issues using with linux Os (Debian) detecting all the disk, throwing a lot of errors at the start, etc. I tested with windows and its working perfectly, but now i have all my plots in an EXT4 format disk, so move everything to NTFS is a headache.

Did you have this problem? How you solve it?
Are you all chia farmers managing everything with windows? server/standard?

do you have enough power on the 5v Rail of the psu?

yeap, i tested in windows and debian. Windows works, debian doesnt work. Its something related to drivers but i didnt find any that works for debian correclty

I have had a 24 port pcie-sata card from ali working fine on windows but on linux my system crashed every once in a while or hdds became unresponsive. it was a 5v issue, hence I asked.

Have you checked out your pcie power settings?

ow does the error affect you

Hi Guys! Ty for your responses!

Which specific card are you using?
Below on the specs i upload a few pictures of it.

What is the exact error message that you receive?
The errores change, its weird, these are the errors: 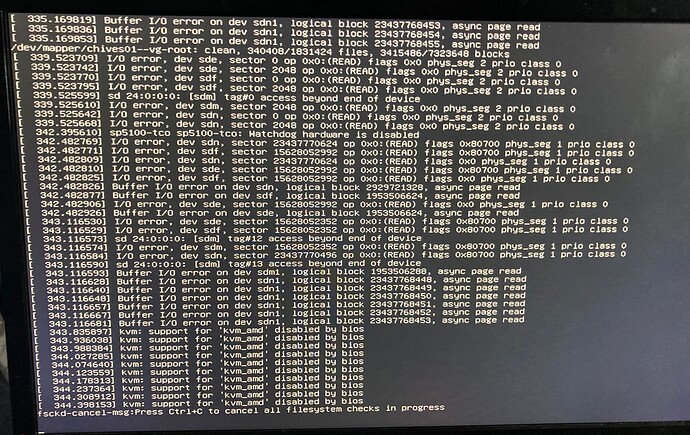 How does the error affect you? (hdd not showing up, not mountable, corrupt files, becoming unresponsive, …)
The operative system reboots sometimes because of the amount of errors, but when it boots ok, disk cant be mounted but appears in the lsblk showing the partition but it doesnt appear in blkid and cannot create/remove partitions using GPT parted. 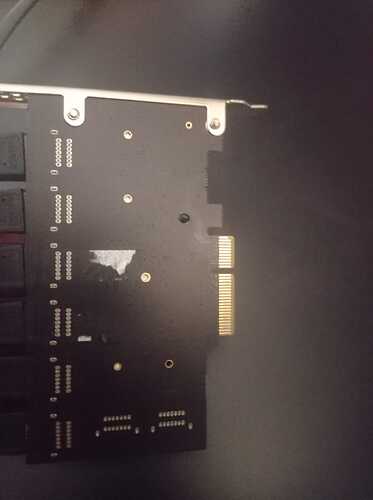 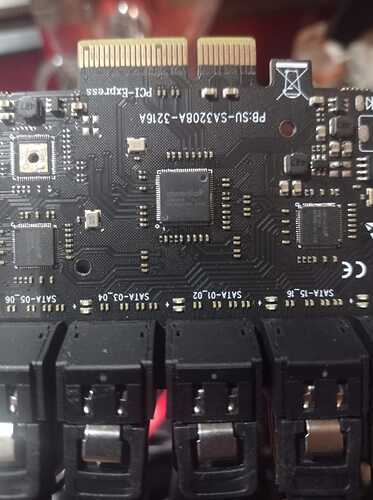 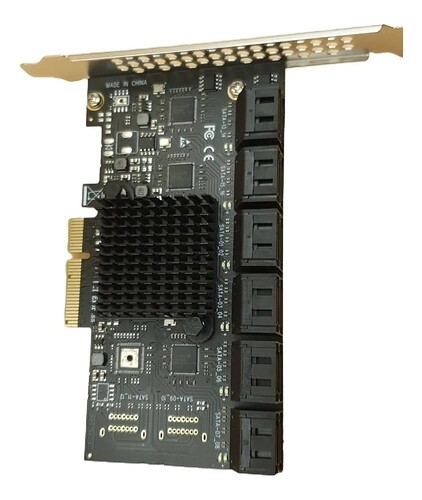 These are my specs:

Sorry about my english guys, its not very good.

Hello, Did you find the fix yet?

I even wrote to ASM directly and their answer was:

“We don’t provide driver update through web; w suggest using inbox driver for ASM1064.
If you still request driver, we suggest to contact the maker/manufacturer about your need.”