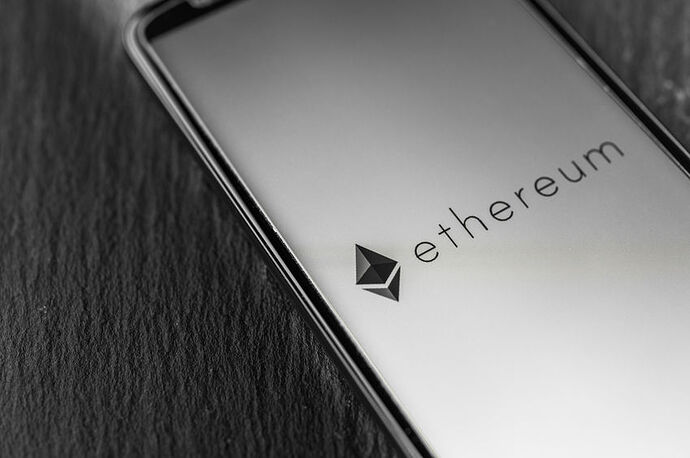 Proof-of-Stake is not coming to ETH anytime soon - and the reason why, is apparently not due to technical problems.

I have been saying since 2016 that ETH POS (ETH2) was a hoax. The Ethereum team is a joke.

Might not mean anything to people outside Europe but still

LOL They don’t make much better clickbait then that!

Let me do some translation from Vitalikish to English for you.

LOL They don’t make much better clickbait then that!

Read: the shipping of shard chains will not ever be released and we will announce another delay in late 2022.

Read: While the transition from PoW to PoS is expected to be delayed once again in 2022, we haven’t actually figured out how this would work and currently are not sure it is better except that at least with all the miners gone, people will stop asking me (lord of Ethereum) why I don’t remove the ETH iceage mechanism… no miners, no one left to care except for all of the ETH POS zealots who never question me EVER!!! (evil laugh). I might get around to working on ETH POS in 2022, but it won’t be ready until at least 2025. By then I might just do an exit scam with the ~$14B worth of ETH currently staked that I have access to. (evil laugh)

Note: Him having access to the currently staked ETH is total speculation on my part, but with a project that is sooooooooo centralized and move even more centralized I wouldn’t be surprised if he does.

what team, only the founder is left lol

Yes, im with you. They are just making news from experiments. London Hard Fork was a joke for higher Eth price and still high gas fee. Ether will ve PoS after 10 years or more.

I’m so wondering who pays all those insane gas fees on transactions … if there is one thing that would kill ETH is gas price … not the 100,000’s of scam ICO ERC tokens that have been made over the years.

When UNI has seen the daylight, what a nice freebie and what a nightmare on gas fees … paid over $600 in ETH gas fees … still made decent profit on that freebie.

I remember Justin Sun saying he wanted to make a better ETH and imo he succeeded, and now ETH wants to follow the way of what Tron a former ERC token did (PoS) … granted copied whitepaper stuff etc but Tron is not to neglect. And as a pupil of Jack Ma (Alibaba) there is big money behind Tron/TRX imo.

And didn’t buterin said, - I should google, to be correct but meh - he needs the scalability of eg BCH and some other coins, so lets say copy others code. Nothing new others have also done this (Tron for instance, but not only Tron look at Monero-XMR that uses DigiByte’s-DGB Shield code as some others)