I keep hearing that "AMD is capped to X plots." Why is this?

I’ve come across several threads on Reddit claiming that the performance on AM4 systems is capped vs. Intel. However, I’m unable to determine whether this is actually true, and if so, why? The threads usually say it’s a limitation of the “chipset.”

The AMD 5950x is 16 Cores 32 thread. What exactly is this ‘chipset’ limitation that would restrict the number of plots the machine can achieve? Why wouldn’t intel have a similar limitation?

This is the main reference I’ve found

Hi Boba, it’s a CPU architecture limit for both Zen 2 and Zen 3 series. AMD confirmed this back in 2019 that each CCD/IOD link is 32B/cycle for read and 16B/cycle for write. Chia plotting is super write-intensive. For DDR-3600, raw clock 1800MHz * 16B = 28.8Gb/s per CCD. Once your parallel jobs exceed this bandwidth, plot time start to slow down. The only solution is to make DDR4 freq as fast as possible! eg. DDR4-4000

Using PCIE4.0 ssd don’t help much either. Based on current Infinity Fabric design, the DDR4 cannot bring enough write data to the CPU for processing. Intel CPU wins in this part… Ouch

That said, you can do 50 plots/day on 5950x for sure, if you are on Linux and schedule everything just right with a very very fast disk (4 disk raid 0 Samsung 980 Pro). 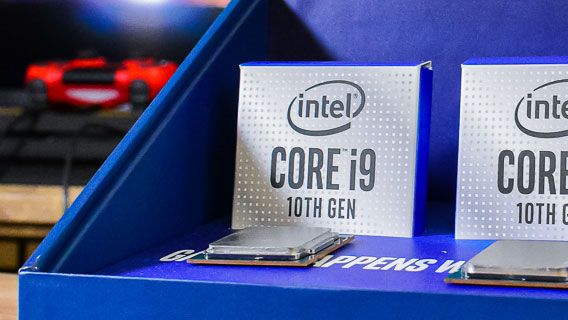 Not quite a comeback