anybody know, the I/Os behave of a default pcie SATA controler expansion card?
Will the maximal I/Os of the HDD also divided like the bandwidth if u conected more then one HDD on the expansion card or will it remains nearly the same?

Since most of those terrible SATA PCIE cards attach via PCIE 3.0 x1 slots, which generally have a max speed of around 1GB/s, you will not see full speed when writing to multiple drives with a significant number of drives attached. To add to this, many of those cards use a very low quality SATA controller, then run the signal through a port multiplier (almost like a network switch) so the controller can only talk to certain ports at any given time and rapidly switches between them for I/O. If you were doing a lot of I/O on multiple drives this would certainly degrade performance. Moral of the story is PCIE SATA cards are not very good.

ok i found the time to test it with a 4 port sata card (a cheap delock card). it dosent matter if i conected 1 or 4 HDDs, the IOPs of all drives was the same

so only the bandwith goes down but not the IOPs.

yes, the sata speed is split up for all the drives connected.
On enterprice hardware you mostly will find a lot of bandwidth through the pcie express lanes so thats not much of an issue there.

Luckylie, chia does not use much hdd bandwith so the limited Bandwidth is not much of an issue. The only time when you need a lot of Bandwidth is when you transfer a plot to a drive but that is mostly to a single drive only. I personally did not have the Situation yet where I transferred plots to more than 2 drives at a time (copied over from one drive to another). Even during that Time I found no negative effect on my farming at all.

I wonder how well this would work, take a mining motherboard and install sata controllers in each slot. 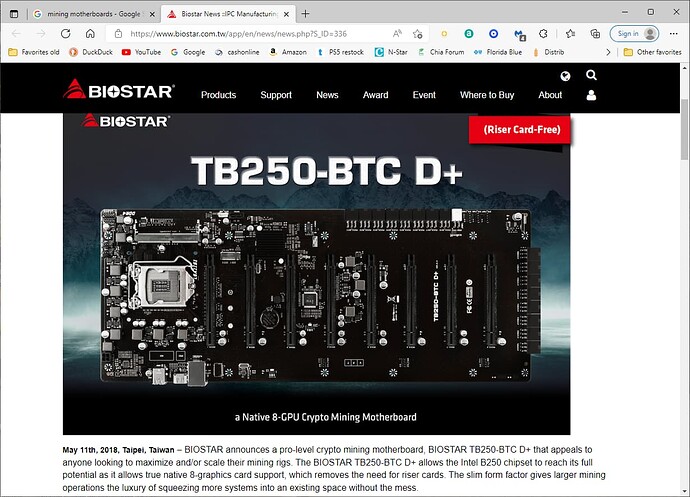 If people are using raspberry PI-4’s to farm, right

… Why not use a pcie 4 way splitter and add 4 sata expanders per pcie slot? 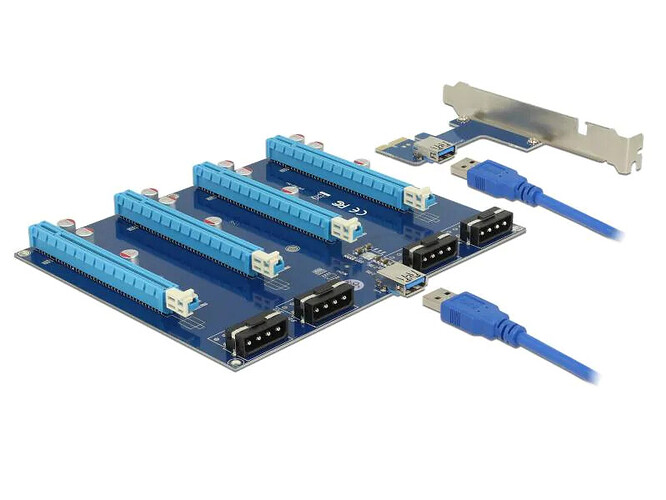 forget about those crypto mining crapxpanders…we tried them…if you like problems, use them…they have unstable voltages, and you will be “losing” drives.