Windows 11 is slowing down NVMe SSDs

“According to the reports, backed up by CrystalDiskMark and AS-SSD, popular benchmarking applications for PC drives, performance on Windows 11 can be multiple times slower in some cases for NVMe drives. The problem specifically affects random write performance”

“The Samsung 980 Pro is a PCIe Gen 4 SSD, but older PCIe Gen 3 drives are affected, too. The difference is especially stark on a drive with theoretical speeds as high as this one, with the non-Windows drive being almost five times faster.”

“A more recent discovery suggests that the issue has to do with which drive contains the Windows 11 installation. If you run the benchmark on a secondary drive, the results will be in line with the advertised values for the SSD.” 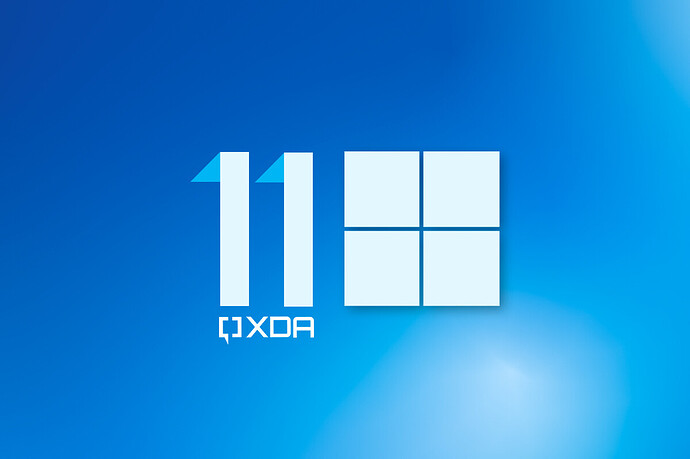 Windows 11 is significantly slowing down some NVMe SSDs

Windows 11 seems to be causing more trouble for users, as reports emerge of SSD performance being downgraded compared to Windows 10.

Assuming that the NVMe drive that has the OS on it does really cause performance issues, then I wonder if a work-around would be to partition that NVMe drive.

For example, if you have a 2 TB NVMe drive, you can create a 500 GB partition for the C: drive, and the rest of the drive’s space could be used as a D: partition, where Chia could be installed.

Interesting, I shall try this in the coming days.

Now’s a good time to switch to Linux if you haven’t yet, Windows 11 is a meme.

Just a scheme to sell some unneeded hardware!!!