Could i ask, since my specs is the 8 plots spec which 32gb ram is enough for the default settings,

Since i have the additional 32gb,
Should i maximise plotting times by reducing buckets 128 → 64?

I have a similar set up, (same cpu, 500gb os ssd, 2x1tb ssd, 32gb ram) so very keen to know how that works out with the buckets as i could up my ram easily if it does.

When I tested out different buckets (32 vs 128) The phase 1 table 2 times were only .5 seconds different. Changing the buckets will not improve performance I believe. 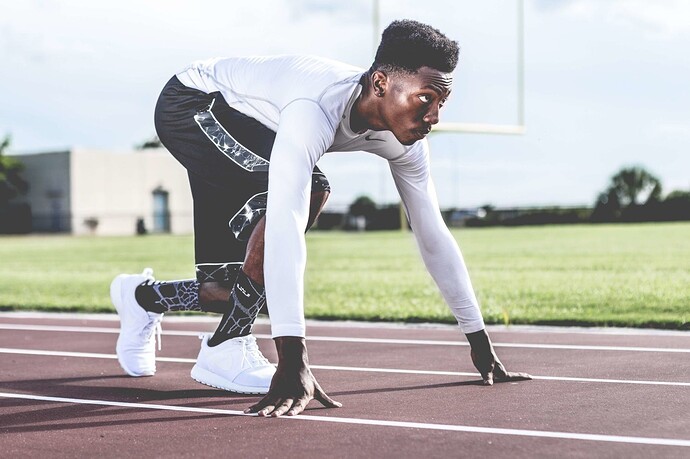 Photo by nappy on Pexels.com I took some time to benchmark different plots in order to provide another data point for anyone out there researching what their plotter build should be. My machine spe…

Per above, and also per what I’ve read, the consensus is that buckets are already set optimally, there’s no reason to mess with the buckets setting.

The one place changing the bucket size (smaller) does help is if you are plotting on hard disk. Forgotten the exact numbers but I believe it was approx 10% improvement. Guessing this cuts down on the number of seeks.

I don’t think that’s true any more, though. I think that was only true of older versions of the plotter. Lots of outdated info out there; they have significantly improved the plotter since 1.0.0!

I experimented with buckets and set 64 along with tuning some other params.
My per plot time has reduced to 8.5 hours from over 12 hours.
I am doing all this on the cloud where i dont have NVMe available but whatever SSD is available, I try to optimize it.
My params are
-k 32 -b 7400 -u 64 -n 1 -r 6 -t temp1 -2 temp2
temp1 and temp2 are separate ssd drives.

I strongly recommend not messing with the buckets setting. It’s already optimal at default.

In my experience (limited tests) doubling the ram (6780 MiB) for each plot seemed to have a significant effect on plot times, but giving it even more (8192 MiB) did not yield further improvements. I read that 4608 MiB would be a sweetspot, but I have not tested that yet.

My tests showed almost no improvement when increasing memory. It went from 6:22 to 6:18 …

Hey, I got that same strange result as you with the 8GB allocation being slower. I also have no direct answer as to why that would be the case

I Have been plotting w/GUI with M:6144 T:4 Buckets:64 for a couple day; 12 staggered on TR 80GB mem. Early to make conclusions, but nothing too dramatic happens. I need to wait some time, as I’ve set some 128 bucket streams going alongside the 64 ones to compare, and it goes…slowly. Memory certainly peaks early on in the cycle, then fall considerably and stay much lower overall. One goal was to try to minimize drive access w/more buckets, to preserve ssd life a bit. That does seem to be the case, as nvmes are generally less then 50%, more like 10-25%.

One thing I did learn is you can’t set, say, 160 buckets, or 96 buckets, it just goes to 128 when run. Also as I read more about bucket sort, it seems there are tow competing processes; the one that sorts INTO the buckets, and the one that sorts WITHIN the buckets. The former is faster, the latter less so. So amongst all the variables, those two are relatively important.

I read that 4608 MiB would be a sweetspot, but I have not tested that yet.

Just setting some new plots away, was using 4000, so i’ll try 4608.
probably won’t be scientific but i’ll try and keep an eye on it and see how it feels.

Sine then I learned that 4608 was the old number for K32 before the algorithm was optimized in 1.0.4, so now it is 3390. I have some test run with double that, 6780 that snuggest a further speedup, but when I tried increasing it further to 8192 MiB this had oddly enough a negative effect. 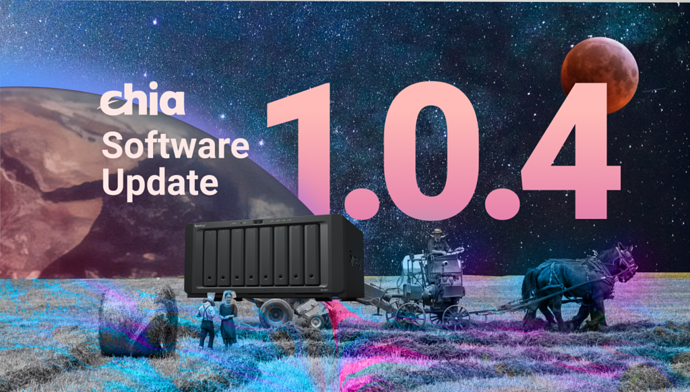 Download version 1.04 at Chia.net, official release notes The Chia team is delivering a significant improvement to the plotter in version 1.04. The notable changes

Well, have ended testing. Last test was to mix 10 plots between 32B, 64B, and 128B. I gave them all 14GB memory, all 4T so there was no QS for memory reasons. All running together in the mix, they ALL ran nearly consistent, similar times. So as far as I can tell, less buckets buys u nothing, and uses considerably more memory/plot. Fewer buckets may take less from ur ssd, but not enough to matter to plot times it seems. So 4GB, 3T, 128B is what I’m using now. Of course, YRMV.

And how many plots u get 1 day with this config?

I hope it helps!